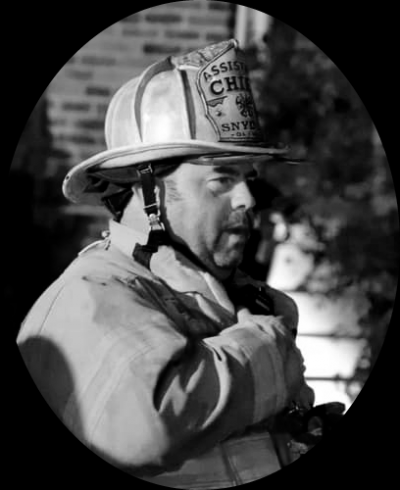 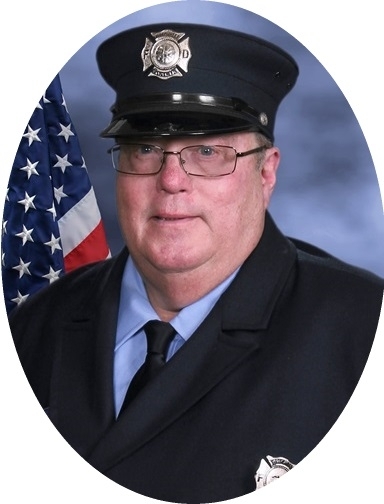 At 4:08 AM firefighters were dispatched to a report of a bedroom fire in a two story, four unit apartment building. Upon arrival Chief Paul Griebner reported flames showing from a first floor rear window. A fast interior attack by firefighters contained the flames to a bedroom. However, heavy smoke conditions displaced all the occupants from all four apartments. One resident was transported to an area hospital for possible smoke inhalation. Damage was estimated at $150,000 to the building and $75,000 to the contents. The cause remains under investigation with electrical as the probable cause. The Williamsville Fire Department provided a FAST Team, Twin City Ambulance provided an EMS standby at the scene and the Amherst Fire Inspectors conducted the investigation into the cause of the fire. 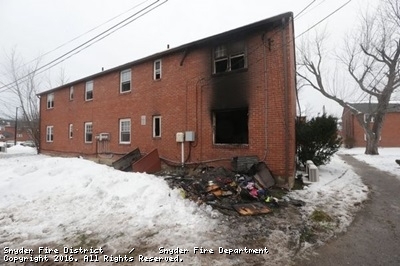 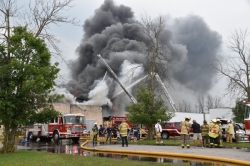 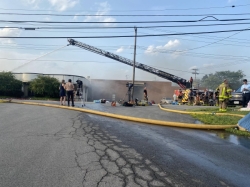 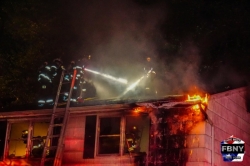 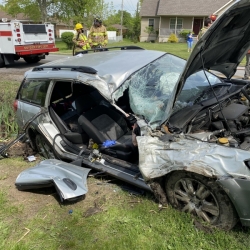 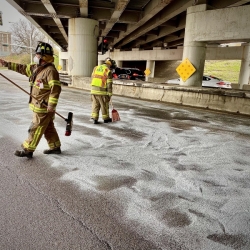 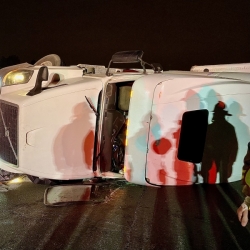 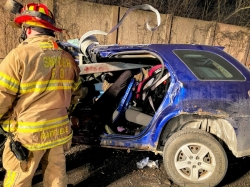 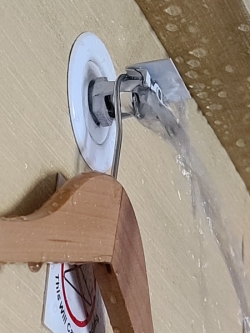 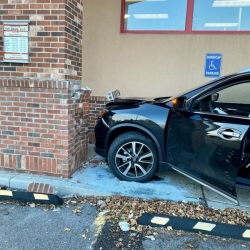 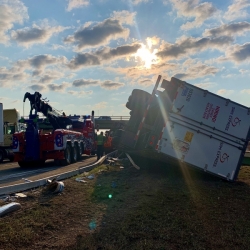 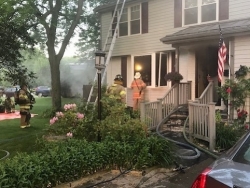 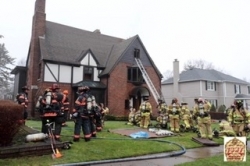 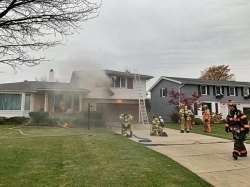 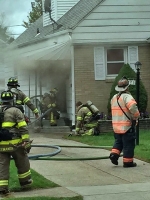 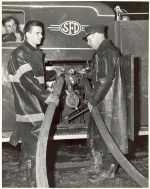 This site has been viewed 213,066 times.
Calls
News
Pictures
FollowTweet
Maintained by the members and staff of Snyder Fire District / Snyder Fire Department. Designated trademarks and brands are the property of their respective owners. Copyright © 2006-2022. YourFirstDue Inc. All Rights Reserved. Content on this web site is supplied by Snyder Fire District / Snyder Fire Department. YourFirstDue Inc. cannot be held responsible or liable for any content, text, pictures, or any other media found on this web site.
Management login
Powered by